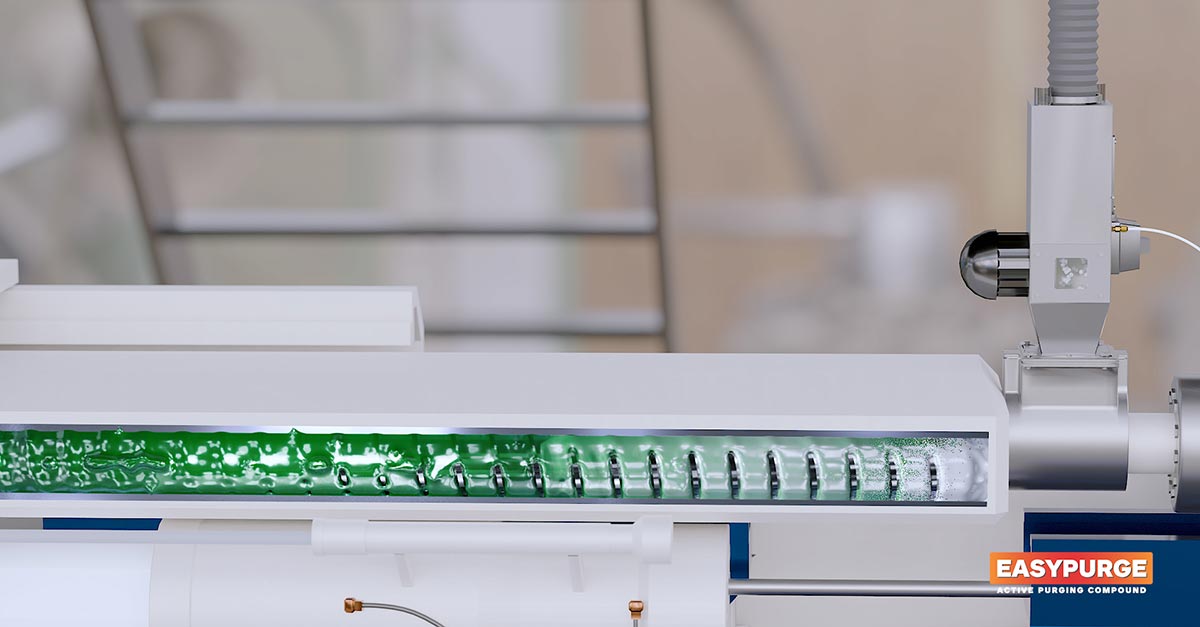 The use of purging compounds has become incredibly useful when it comes to removing the carbon residues and colour stains; as well as reducing machine downtime, notably enhancing processing efficiency. Liquid purges have growth among the product segmentation market, incrementing the demand for cost-effective scrap and spots removal solutions.

Liquid purging compounds disrupt the flow lines, additives and emulsifiers in the formula increase the volume inside the barrel; known as turbulent flow.

As a result, as the volume increases, stream velocity does as well; helping current contamination mix with the purging compound in a melted mass, more comfortable to remove outside the barrel.

Different from when using mechanical purging compounds. Where we get a linear flow; which will push contamination out slowly moving through the layers until it is finally clean.

Liquid purging compounds contain additives that decrease the viscosity, the material inside the barrel becomes more fluid. Thus increasing the flow in areas where usually the colour contamination is harder to remove. For example, a check valve and barrel borders.

How liquid purging compounds chemical agents react inside the barrel

With the same principle in mind, disrupting the linear flow, some liquid purging compounds; such as Easypurge, contain chemical foaming agents that react at high temperatures inside the barrel. This fact optimises the effect of the other additives when breaking the flow lines by increasing the pressure. This reaction, similar to a boiling scenario, allows the purging compound to emulsify carbon residues and colour pigment. Putting them in suspension that then will be pushed out by shots of virgin resin with ease.

It is essential to realise the whole rationale behind liquid purging compounds is to accelerate the flow in areas where contamination remains for more extended periods.

Depending on the material you need to change; you will have to confirm its operating temperature to match it with the working temperature of the purging compound in pellets. Otherwise, the mixture will not act appropriately or can cause problems inside the machine.

On the other hand, liquid purging compounds work with higher ranges of temperatures. For example, Easypurge, working for all thermoplastics that work from 135°C – 350°C; making it easy and practical to use in factories that use different temperature range materials during production.

Another factor when contrasting physic purging compounds vs liquid purging compounds is granulometry, which refers to the particle size of its components. You can often find it in section 9 of a safety data sheet (SDS).

Where liquid purges clean, causing chemical reactions inside the barrel, mechanical purges rely on high-density resins and abrasive materials that increase viscosity, creating a dragging force that pushes contamination out of the barrel.

Some fabricants use (High density) glass-filled purging compounds for a higher “scrubbing effect” to remove carbon deposits. These materials usually tear up the metal parts in the extruder in the long term.

Due to its granulometric composition, most mechanical purging compounds, as their fabricants recommend, should not be used to clean the hot runners.

Liquid purges are designed with a particle size considerably smaller than the diameter of the hot runners. A considerable technical advantage, because you can use the cleaning properties of the purge to remove stubborn contamination deposits out of the hot runners. It is important to always confirm with the fabricant before deciding to pass any purging compound through hot runners.

When comparing the cost of a colour/material change between these two different types of compounds, we have to understand the difference between the purging procedures.

In terms of cost, this how this cleaning of a 200Ton injection moulding machine would look like:

The procedure of cleaning with a mechanical purge requires usually between 1 or 2 barrel capacities of the compound and then the use of at least one barrels of virgin resin to remove the cleaning agent.  The recommended standard procedure of Easypurge purging compound is two cycles.

All things considered, liquid purging compound is indeed one of the leading product segment of the purging compounds sector. While improving downtime, reducing scrap, as well as having less production cost, and material waste.

In addition, we have developed a dosing system, Easypurge APS, to solve in a simple, and economical way colour and material changes on machines that process large volumes. The automatic purging system designed for continuous, consistent and accurate purging compound dosing during machine clean-ups.

Speak with our experts 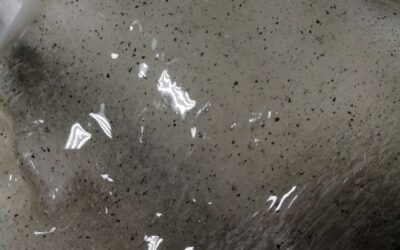 The Two Main Causes of Black Specks During Production

Most of my customers working in production teams seem to understand the main reason for blacks specks appearing in production; however, carbon contamination continues to be a common headache during manufacturing. Why would this be?  Since we started focusing on... 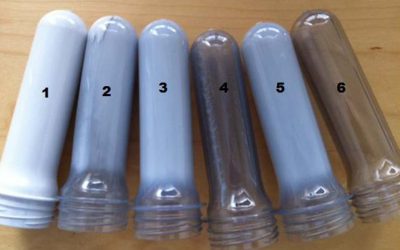 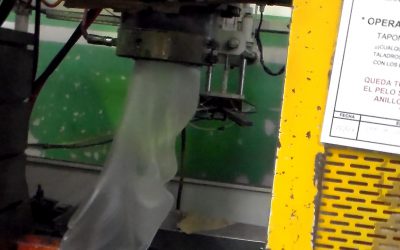 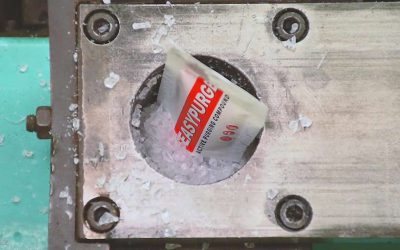