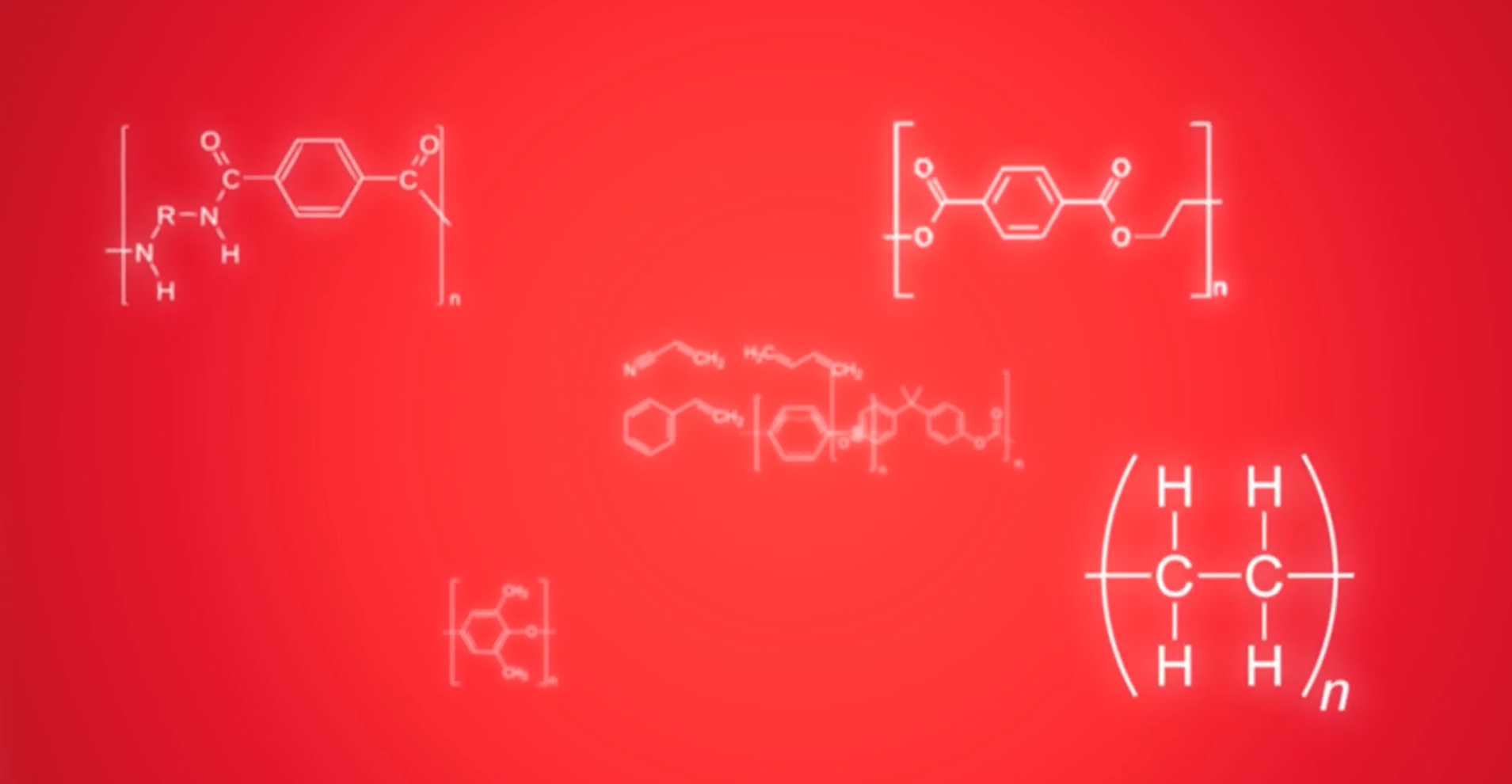 Time flies! We just realized, we have spent the last 10 years working with injection molders to reduce scrap during material changes in the most simple way possible.

Our statement when approached by production teams has always been:

“ We can help you to reduce scrap during material changes with our purging compound”.

The answer is almost always the same one: “Prove it”.

We have stopped counting, but we have been in front of hundreds of machines worldwide to prove ourselves when reducing scrap during material changes. As you could imagine, we are always asked to do the most difficult and stubborn changeover they have!

In this article, we want to share some of the learnings from our own and our customers’ experiences when looking to reduce scrap during material changes.

A good “oldie” cleaning hack: Using a lower MFI resin to push contamination out the machine.

Try using a higher density material when purging. You will get a slightly higher dragging force caused by the lower MFI resin, which could help you save a couple of shots.

Material changes Must: Use a purging compound.

I know you have heard this many times, but seriously, almost every time, using the right purging compound reduces scrap rates. Purging compound manufacturers spend years developing formulas that clean better than resins.  Try them, use them, adapt them to your material changes.

If it’s a matter of whether or not using purging is the cost-effective solution for you, you can review our updated price guide of purging compounds.

Black specks produce an increase in scrap rates: Use the right shutdown and start-up procedure to avoid them.

Discarding pieces after a long shutdown due to blacks specks is ubiquitous but not hard to achieve as soon you tackle down the cause of them.

Check out how to avoid them by focusing on the two main causes of blacks specks during production. 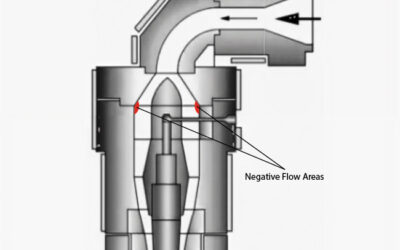 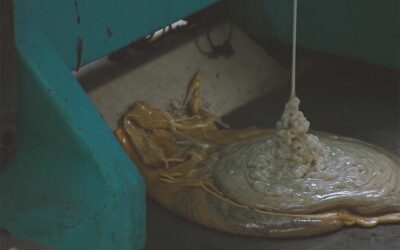 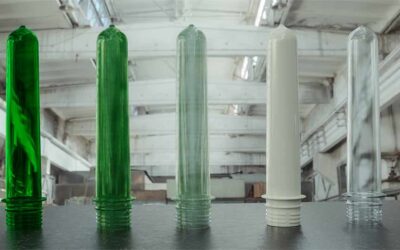